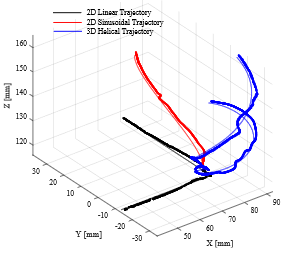 Concentric tube robots (CTR) can traverse tightly curved paths and offer dexterity in constrained environments, making them advantageous for minimally invasive surgical scenarios that experience strict anatomical and surgical constraints. Their shape is controlled via rotation and translation of several concentrically arranged super-elastic precurved tubes that form the robot backbone. As the elastic energy accumulated in the backbone due to bending and twist of the tubes increases, robots can exhibit sudden snapping motions, which can damage the surrounding tissues. In this paper, we proposed an approach for closed-loop steering of a redundant CTR that allows for snap-free motion and enhances its force/velocity manipulability, increasing the capacity of the robot to move and/or exercise forces along any direction. First, a controller stabilizes the CTR end-effector on a desired time-variant trajectory. Next, an online optimizer uses the robot’s redundant Degrees of Freedom (DoF) to reshape its manipulability in real-time and steer it away from potentially snapping configurations or increase its capacity in delivering force payloads. Simulations and experiments demonstrate the performance of the proposed control strategy. The controller can steer a generally unstable CTR along trajectories while avoiding instabilities with a mean error of 850 μm, corresponding to 0.6% of arclength, and improves robot ability to exercise forces by 55%. 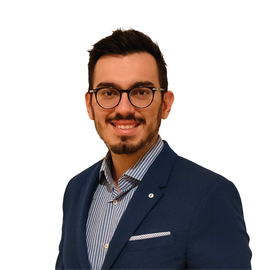